Beatriz Costa & Spa is situated in a tranquil area of the Costa Teguise and has nearby spectacular gardens, waterfalls and lakes adorning the interior of this region.

The complex boasts facilities aimed to help you both be active and to relax, including a Talasoterapia centre and a sports centre for the practice of tennis and minigolf. One of the main attractions in this establishment are the 2000 m² of salt water swimming pools situated in the middle of this tropical garden. One pool is heated and another for children.

The hotel has 3 restaurants, including an Oriental restaurant, all offering buffet meals. Show cooking is also available.

We speak your language!

All children are welcome.
Free! All children under 2 years stay free of charge for children's cots/cribs. The maximum number of extra beds in a room is 1.

Free! WiFi is available in public areas and is free of charge.

Free! Free public parking is possible on site (reservation is not needed). 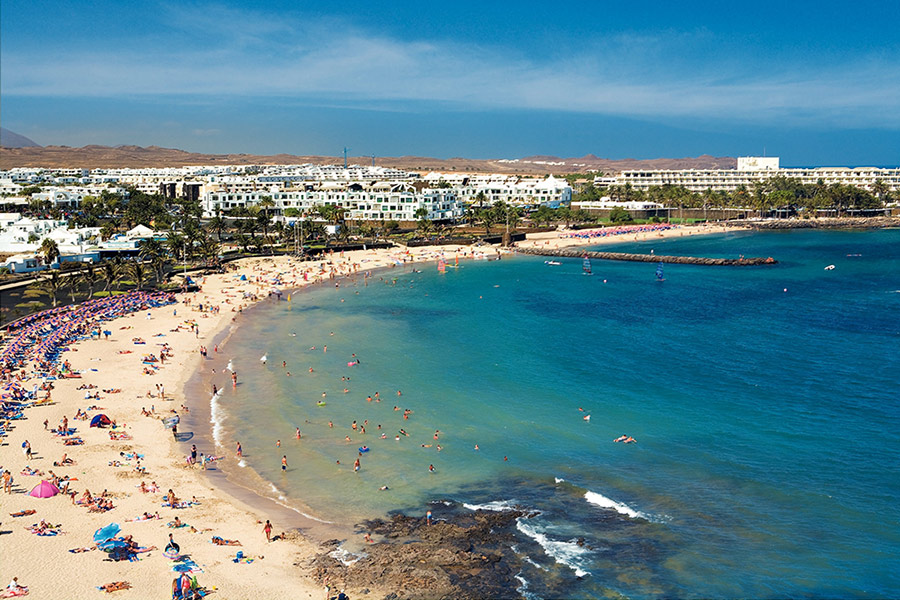