Club La Santa organizes in record time the first virtual race in the Canary Islands, with the participation of more than 250 athletes.

Sport has had to reinvent itself in these times, without this implying a change in quality or participation. Club La Santa has taken up this challenge and organized in record time the first virtual race in the Canary Islands, which ended this past Sunday with the participation of more than 250 athletes.

The activity caught the attention, not only of local or national participants, but also attracted the curiosity of many international athletes, adding to the challenge of runners from 18 countries and three continents.

Club La Santa is the organizer of events known worldwide as Ironman, Volcano Triathlon, Ironman 70.3 or International Running Challenge. Faced with this pioneering virtual experience, the response of his followers was fantastic and athletes from Spain, Austria, Belgium, Brazil, Colombia, Denmark, France, United Kingdom, Germany, Hungary, Ireland, Italy, Luxembourg, Holland, Portugal, Switzerland, Australia and the United States, competed in the 10 and 5 kilometer tests, and where 30 percent of the proceeds would go to UNICEF.

The theme of the test, backed by Turismo Lanzarote and European Sports Destination, was simple. The registered athletes had to run the established distance and publish it in their participant profile with a screenshot of the device with which they train and where the time, distance and date should appear. 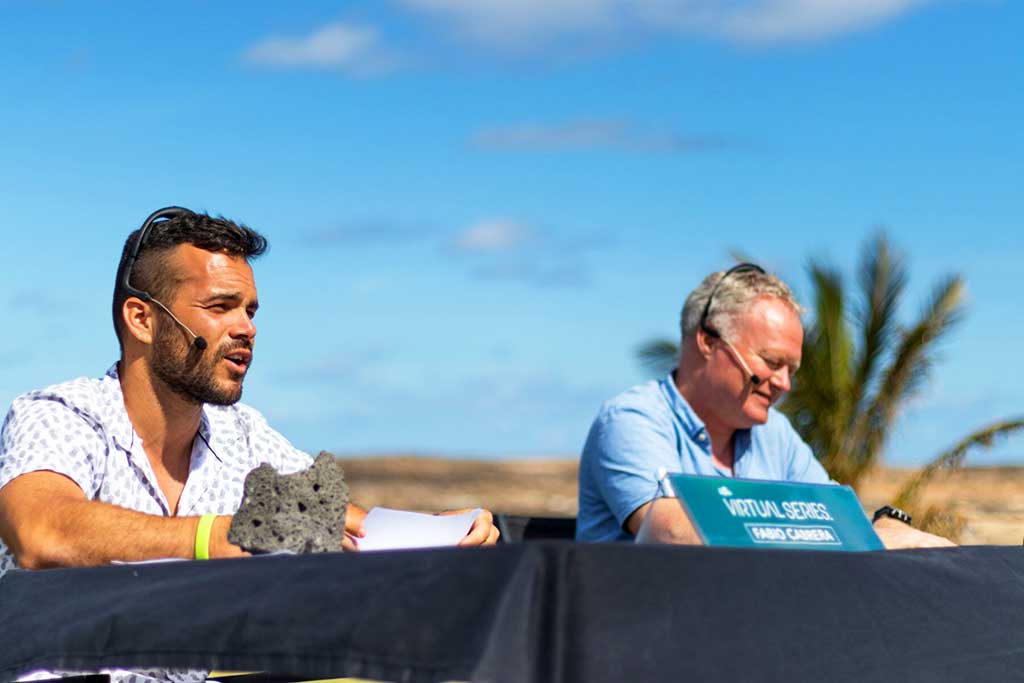 The winner of the 10 kilometer event was Italian ‘youtuber’ Peter Lanziner with a time of 31’22 ”, while the winner in the same distance was the Danish professional triathlete and Club La Santa ambassador, Maja Stage Nielsen, with a total time of 40’03 ”. In the distance of 5 kilometers the Danish professional athlete Kasper Laumann Hartlev, from the HMRC – Hildrum Fysioterapi club, with a time of 15’16 ”, while the fastest female was the young German Hella Haak, with a time of 19’54 ”

In the children’s categories, the three-kilometer prize went to the Italian Luca Degasperi, from the Doloteam club, with a time of 10’57 ”, the first prize for women being vacant due to the absence of runners. In 5 kilometers the winners were the Lanzarote player Dani Guerra Gutierrez, from the Bayliss Multisport team, and the British Isabel Moore, from the St Edmunds Pacers, with times of 16’51 ”and 20’07” respectively, while in the category of 8 kilometers the winner was the Danish Frederik Lykke Mathiesen, with a time of 31’36 ”, leaving the women’s prize vacant.