The competitors and the surfing community will pay a tribute to David Infante ‘el Fula’ on Sunday, the 12th

The fifth edition of the QUEMAO Class, presented by Billabong, will take place on January 13 and 14 after the direction of the event has decided to activate the green alert, to confirm this expected competition.

The competition will bring together, once again, some of the best surfers and bodyboarders on the European and world scene in the mythical wave of El Quemao, located in the coastal town of La Santa, Tinajo (Lanzarote). After studying all the forecasts, the wave is expected to have ideal conditions. 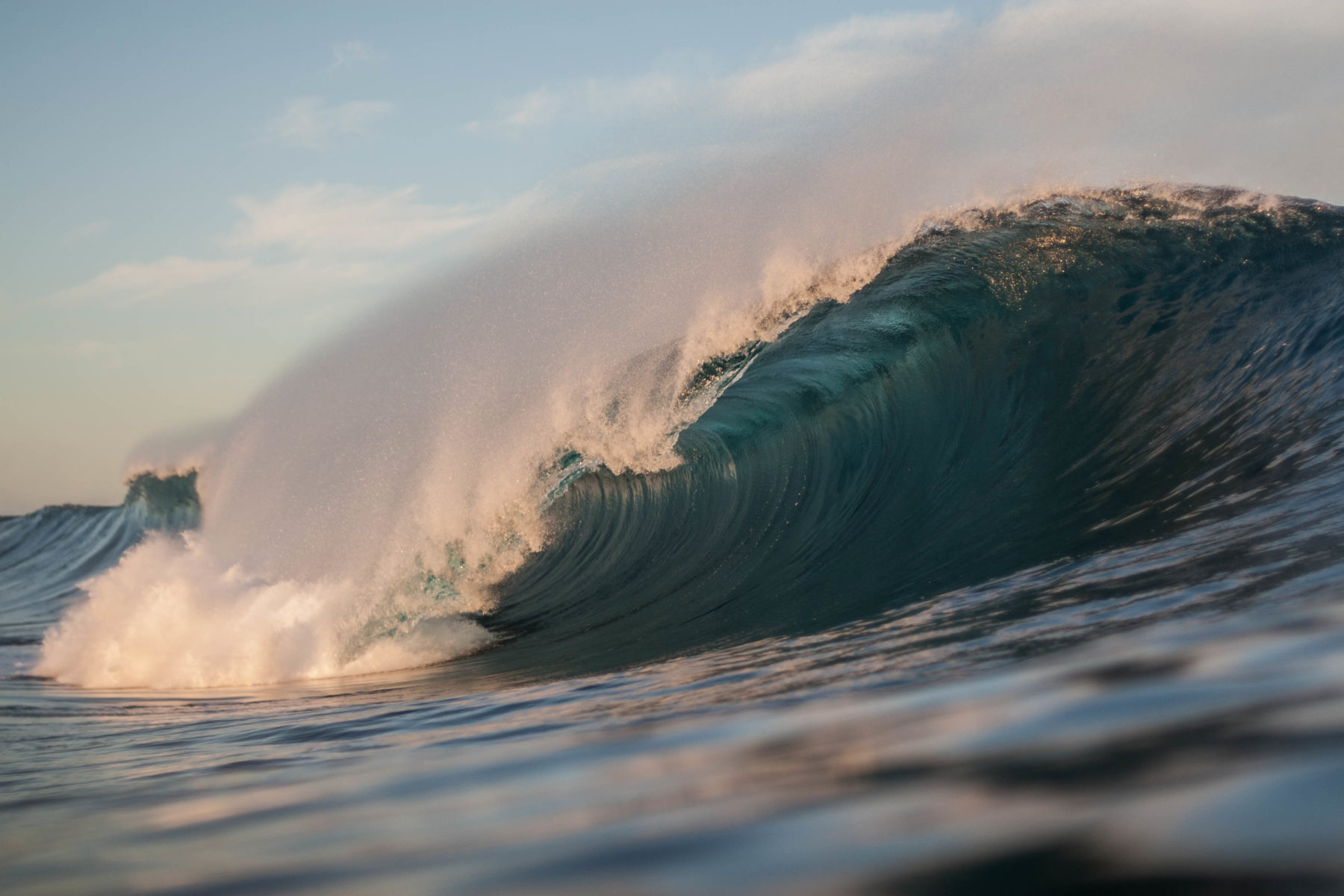 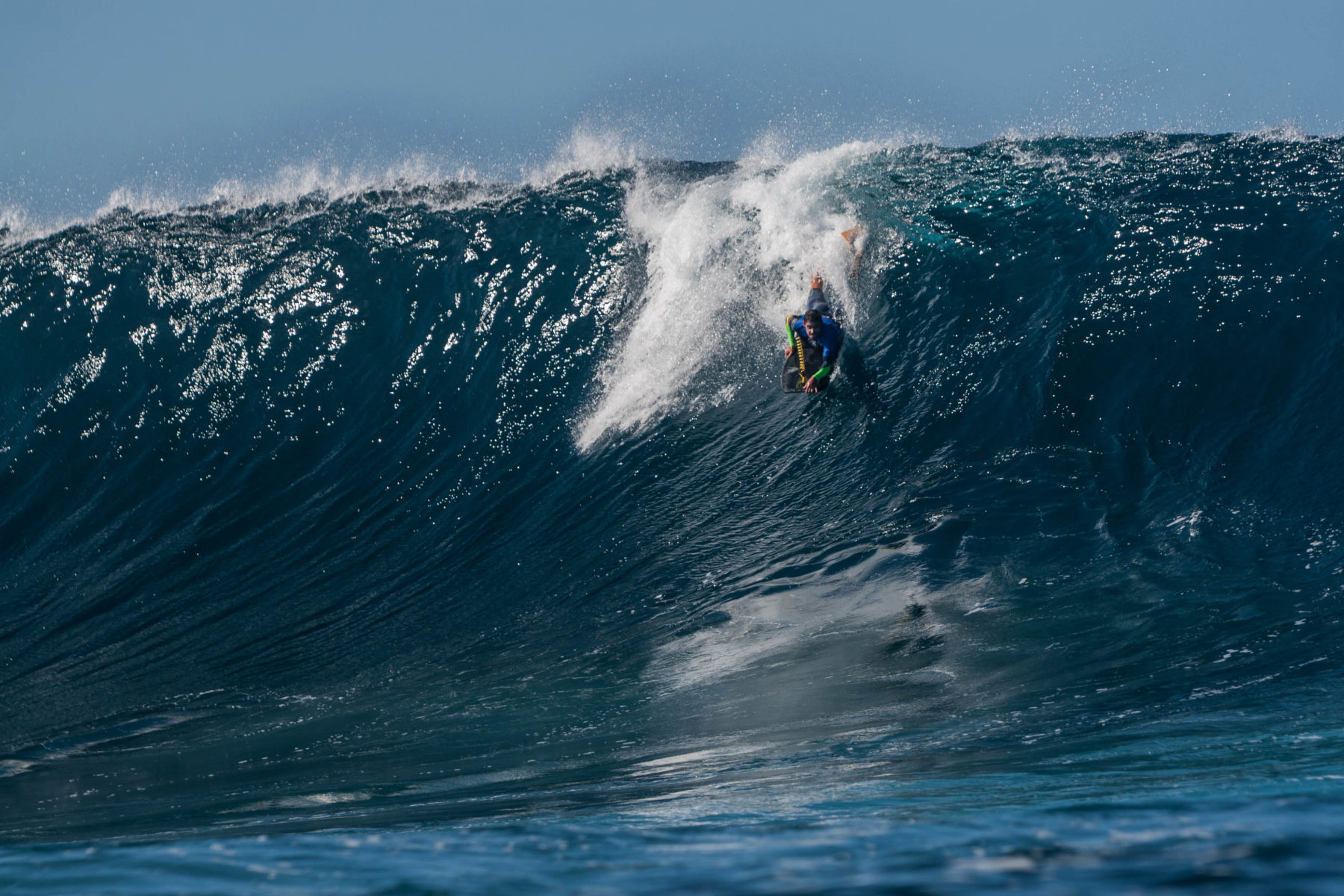 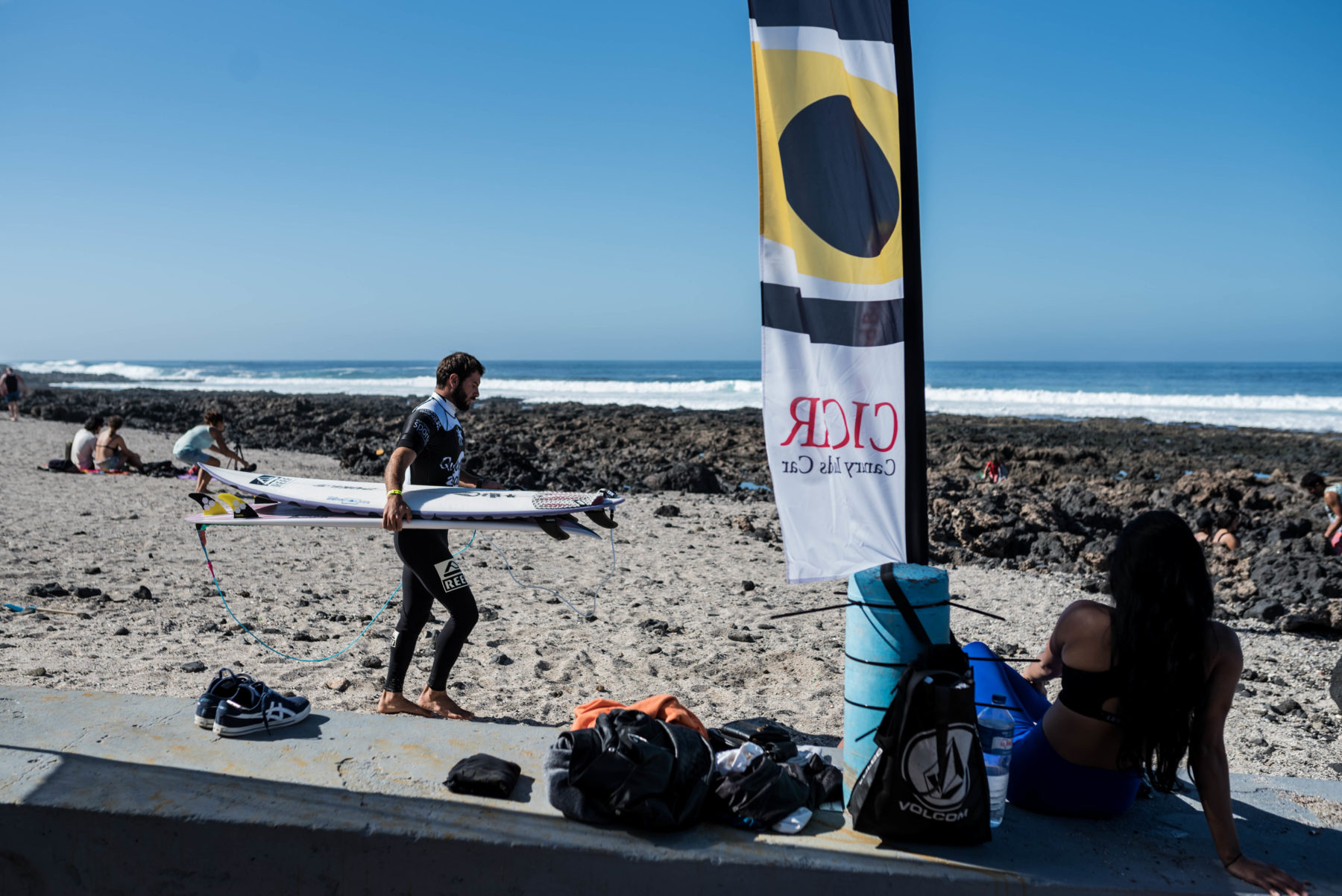 Prior to the event, on Sunday 12, the 64 participants and the surfing community will pay tribute to David Infante, ‘el Fula’, a beloved Canarian surfer who lost his life in El Quemao while surfing in January 2009 and who, every year , is remembered with an act prior to the start of this competition.