Featuring an outdoor pool with sun loungers and a restaurant and bar, Izaro Club Hotel is a complex of aparthotel offering breakfast and dinner buffets with show cooking.

Each air-conditioned apartment has a bathroom with a shower and hairdryer. It includes a sofa and flat-screen TV in the living room. The kitchenette is equipped with a hob, microwave and toaster.

The complex also offers a luggage storage, currency exchange point and a snack bar. There are various bars, restaurants and nightclub just 1 km from the property in Puerto del Carmen town centre.

The zone is ideal for various activities, such as windsurfing, jetski and paragliding. Lanzarote Airport is 12 km from the property.

All children are welcome.

Free! One child under 2 years stays free of charge in a child's cot/crib.

The maximum number of children's cots/cribs in a room is 1.

Wired internet is available in the business centre and costs EUR 6 per hour. 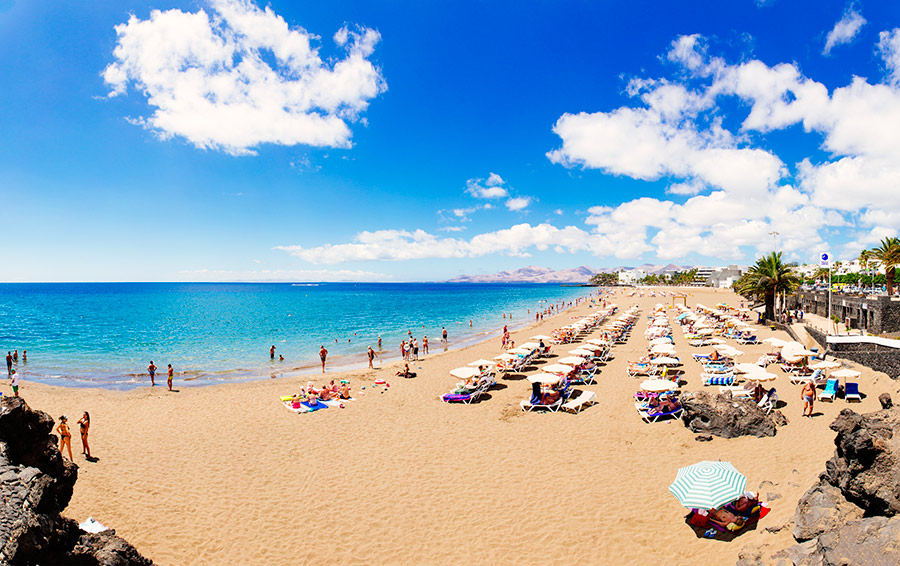 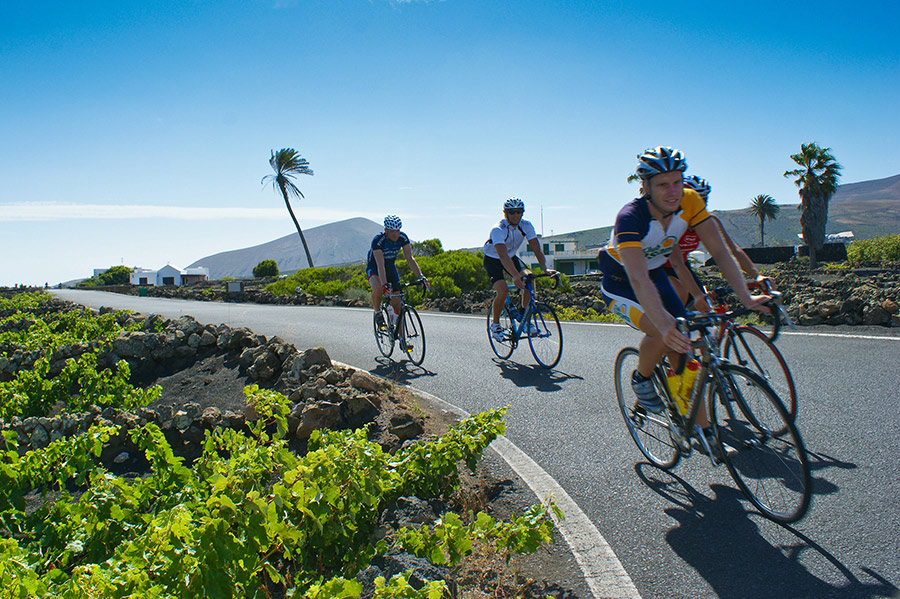 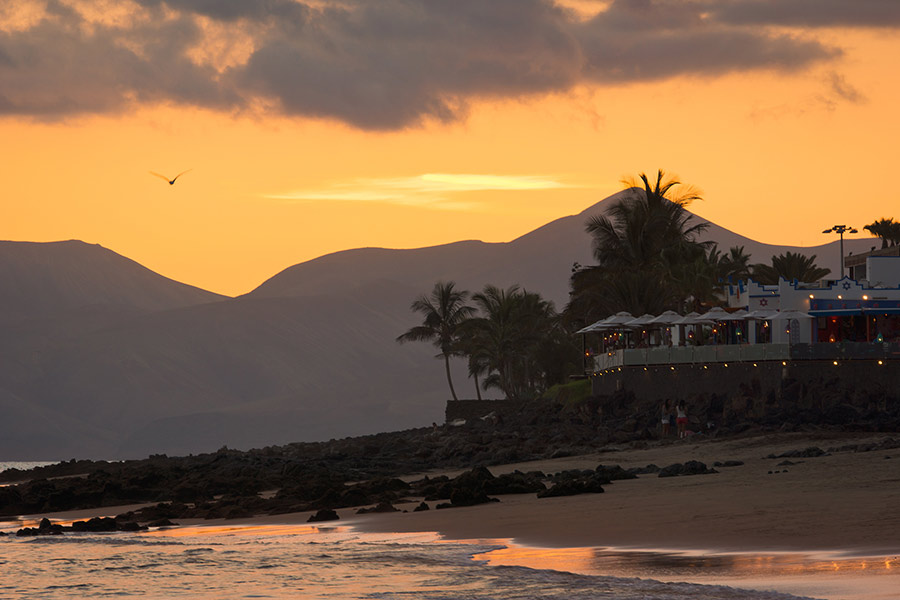 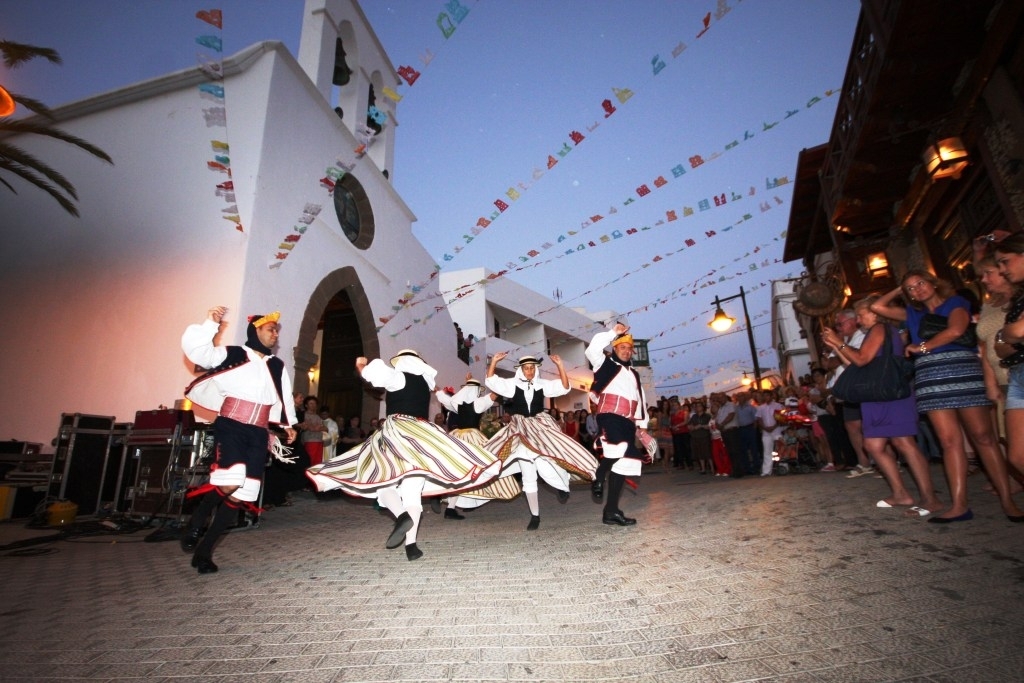